Gallery MAR Pays Tribute to the West During Sundance

The Sundance Film Festival is in the air on Main Street. Moving trucks are lining the street as shops are being cleared out to become unrecognizable as party venues in the coming weeks. But one of our favorite art galleries is staying open during Sundance this year and is paying tribute to the legacy of Sundance in its own artistic way. Beginning January 15, Gallery MAR will be displaying Maura Allen’s exhibition, “Aperture: West.”
Maura Allen’s work is described as, “Monumental Western Art” and it speaks to the rugged nature and allure of the American West with a bold, contemporary and cinematic quality, much like the Sundance Film Festival was originally Robert Redford’s ode to the West and continues to bring cinema and attention to the West. 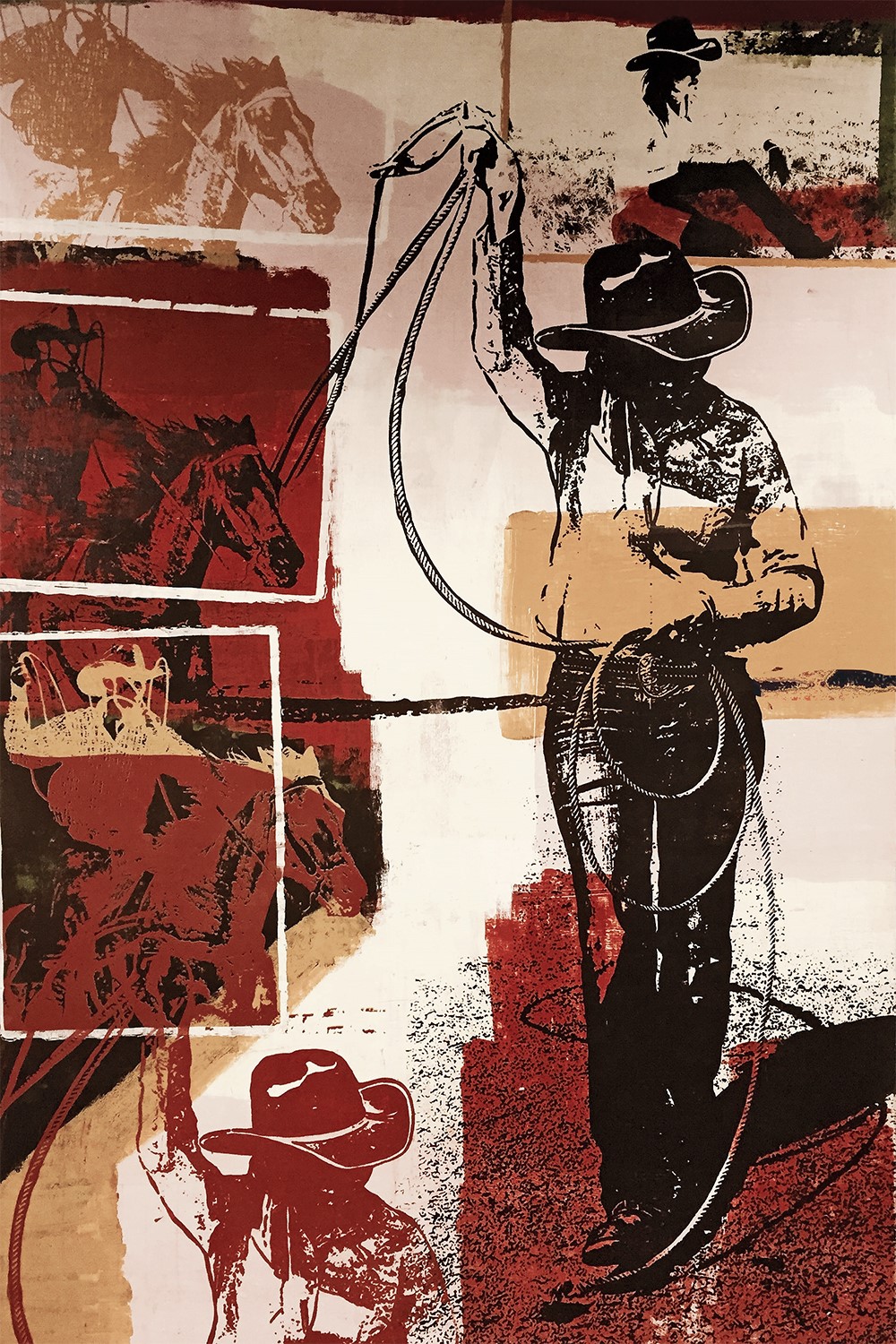 While we love great art, we really love great food. Gallery MAR’s exhibitions always include delicious eats in addition to the illuminating chats with the artist. On January 15, the opening reception for Allen’s exhibition will begin at 6PM and the fittingly artful culinary creations of Savoury Kitchen will be served. Beautiful art, beautiful food – does it get any better than that? 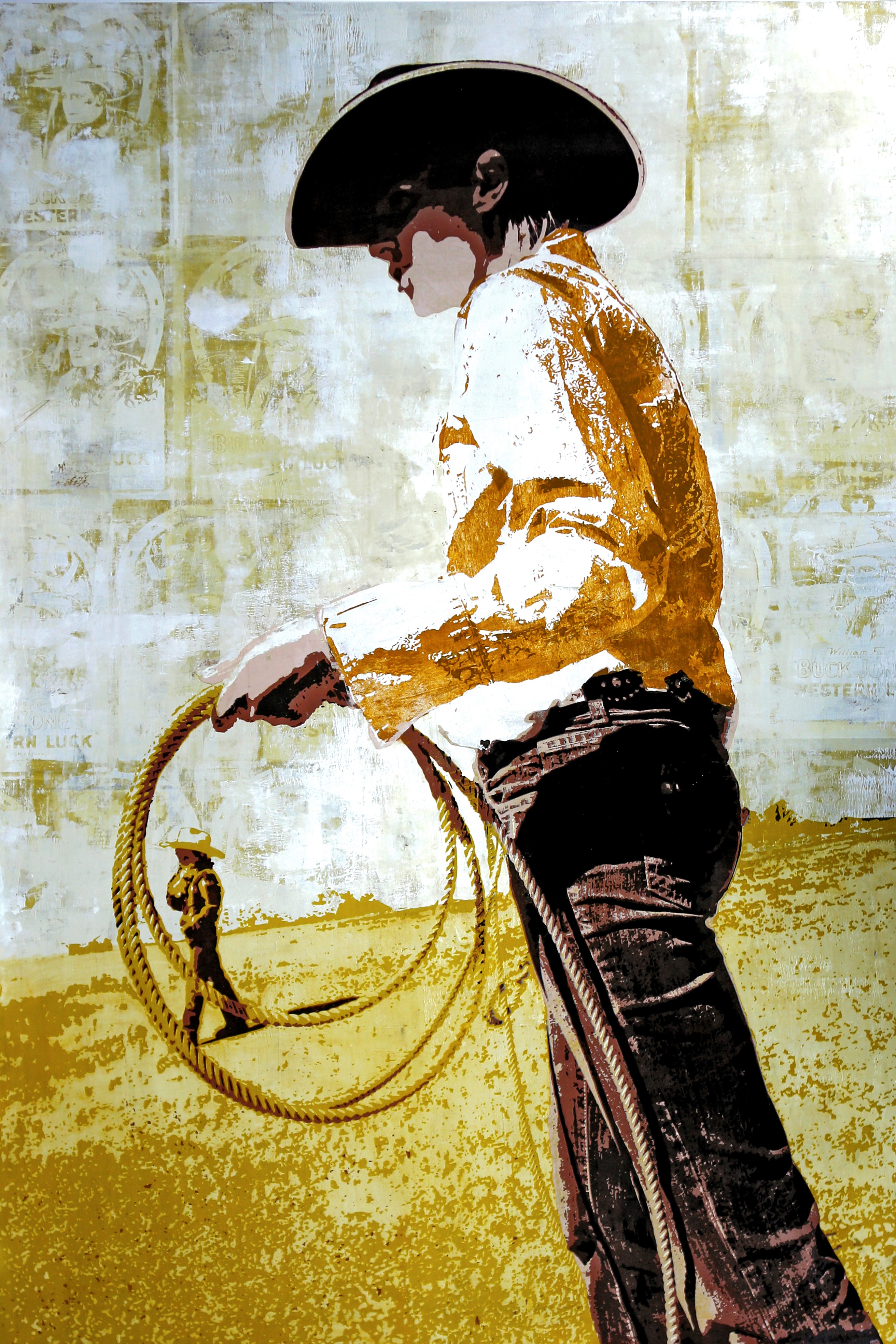