Dominique and John de Menil with their collection — spanning the ages from Cycladic idols to Cezanne, Picasso and Warhol

Excerpted from The Wall Street Journal, by Meryle Secrest, April 7, 2018

After emigrating to the U.S. in the 1940s, the de Menils spent their lives nurturing artists and building an immense collection of works, then a museum in which to house them, then university departments that would foster a love of art, all while making it their business to build relationships between artists and dealers, curators and museum directors.

They followed the avant-garde from French Impressionism and Cubism to Abstract Expressionism to Pop Art and Minimalism. As long as works had some “guts and personality” behind it, they patronized it. They were, as Mr. Middleton states “avatars” looking for innovation.

The Menil Collection in Houston, TX

The Menil Collection, their Houston art museum, opened in 1987 and consists of 17,000 paintings, sculptures, prints, drawings, photographs and books. It includes Paleolithic bone carvings and African totems to Cezanne, Picasso, Braque, Magritte, Ernst, Calder, Rauschenberg, Rothko and Warhol. “The new, the modern, without the old,” Dominique said, “is like a child without a family, without a tradition, or a man without memory.” Admission is free. Always. 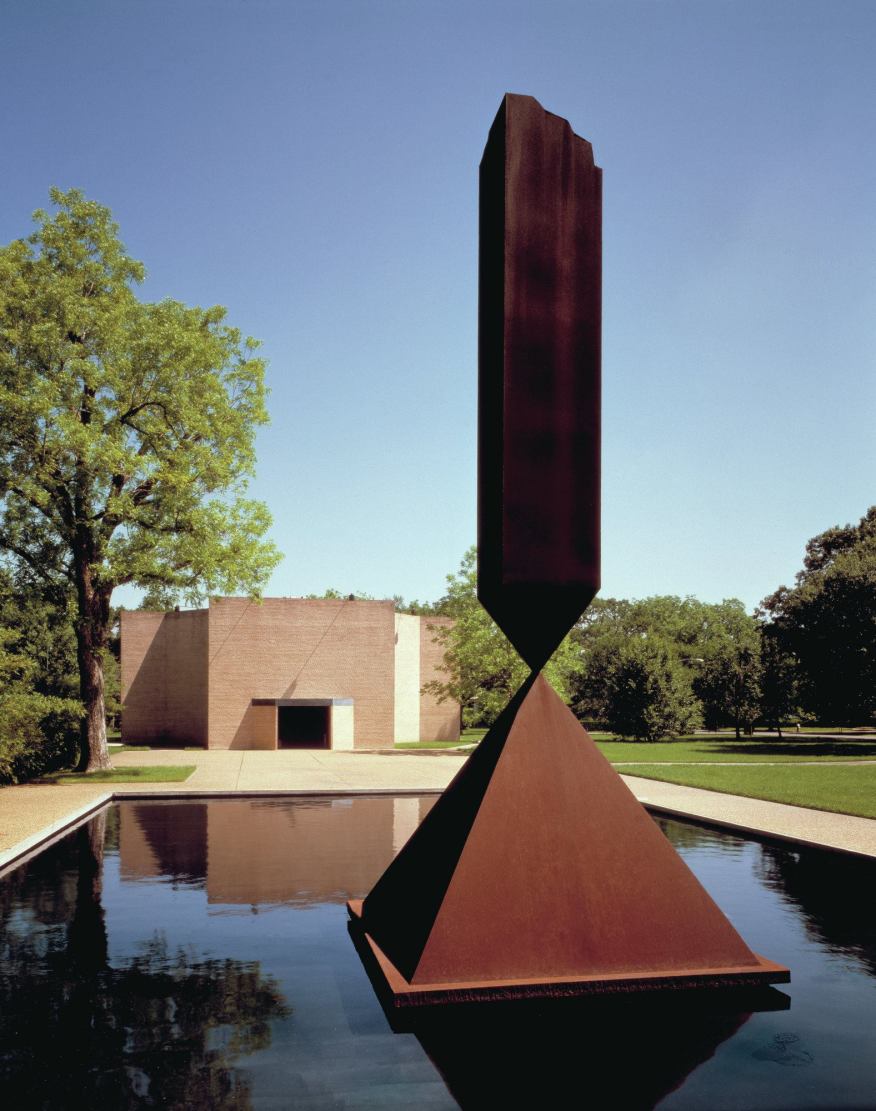 The Rothko Chapel, near the museum in Houston, features “Broken Obelisk” sculpture by Barnett Newman, dedicated to Martin Luther King, Jr., as well as 14 Rothko paintings in the chapel

Renovations are underway in the main museum which will reopen in autumn 2018.  Nearby sits the Rothko Chapel (1971), which the de Menil’s commissioned from the artist to be a nondenominational and contemplative space featuring his design and 14 large paintings.