“The Queen of all colors is black.”  -Pierre-Auguste Renoir

Recently, controversy arose over a new black paint—the blackest black ever — has risen. Vantablack, the new pigment, absorbs 99.96% of light. It was developed to disguise satellites and fighter jets. A crumpled piece of tin foil covered with a layer of Vantablack appears almost flat and like a black hole.

Why the controversy? One artist, Sir Anish Kapoor, who created the ArcelorMittal Orbit sculpture for the 2012 Olympics in London, has been granted exclusive rights by the pigment’s creator, Nano Systems, to use the paint — and no one else. 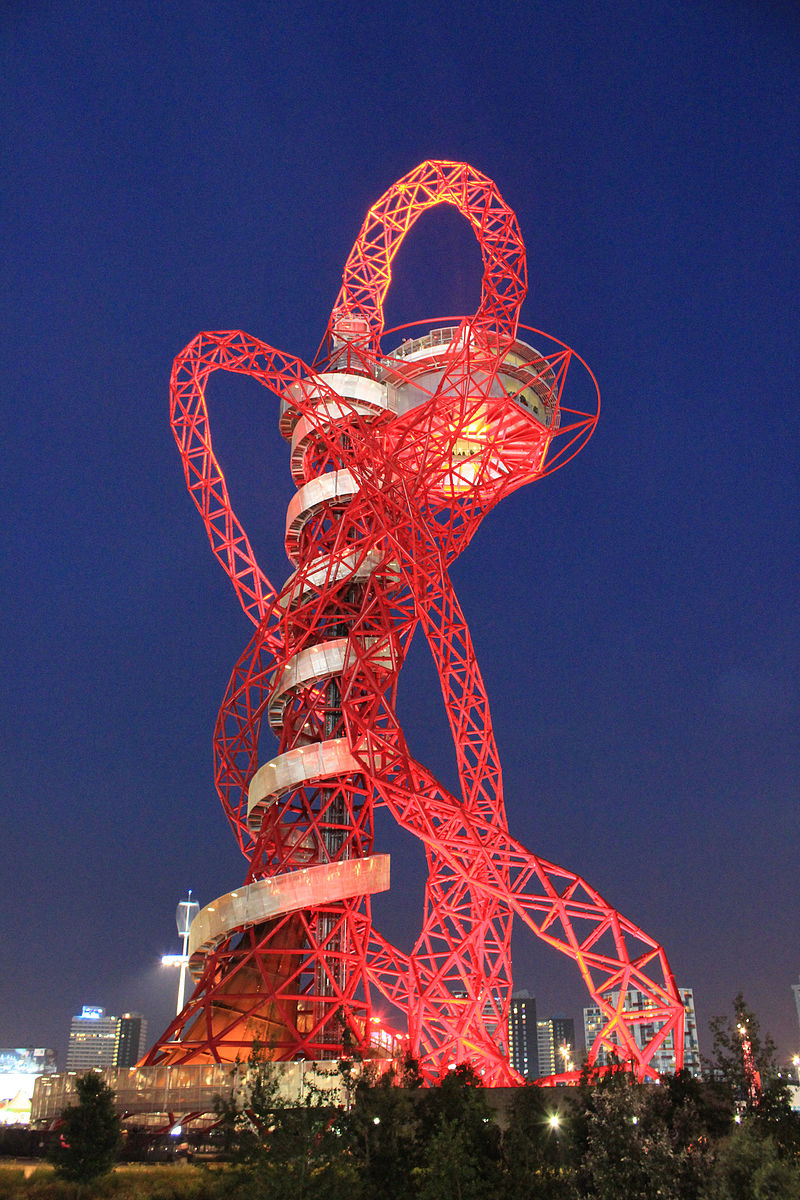 Artists have always capitalized on the latest inventions in materials or method in their artistic pursuits. Not to diminish the importance of their creativity, but when there is a new paint that transcends the visual, like Vantablack, and erases space… well, that’s worth shouting about!

Three of our own artists at Gallery MAR often paint with very dark tones of black paint. Rebecca Kinkead loves a black background to set off a playful dog, or a soaring owl. She uses Gamblin Ivory Black mixed with other dark tones from the painting’s color palette and applies five to seven coats.

Michael Kessler creates architecture in his paintings, adding balance and give strength to his organic shapes of layered glazes. These borders and columns are often black — Carbon Black by Nova Paint, and Kessler adds, “I use a lot of it.”

Anke Schofield and Luis Garcia, known in Gallery MAR as KOLLABS, use tar paint for a very deep, dark black settings that pulls you in to their chic, elegant and dramatic stage.