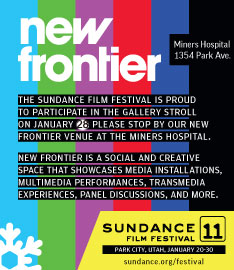 “The Festival is a challenge to narrowly define. It is all at once exciting, fun, crazy, engaging, visceral, and sometimes even painful…but ultimately what we will experience for 10 days in January is different for each of us.” -John Cooper

PARK CITY, UT – Sundance Institute announced today the lineup of films selected to screen in the U.S. and World Cinema Dramatic and Documentary Competitions for the 2011 Sundance Film Festival. In addition to the four Competition Categories, the Festival presents films in six out-of-competition sections to be announced on December 2. The 2011 Sundance Film Festival runs January 20-30 in Park City, Salt Lake City, Ogden and Sundance, Utah. The complete list of films is available at www.sundance.org/festival. 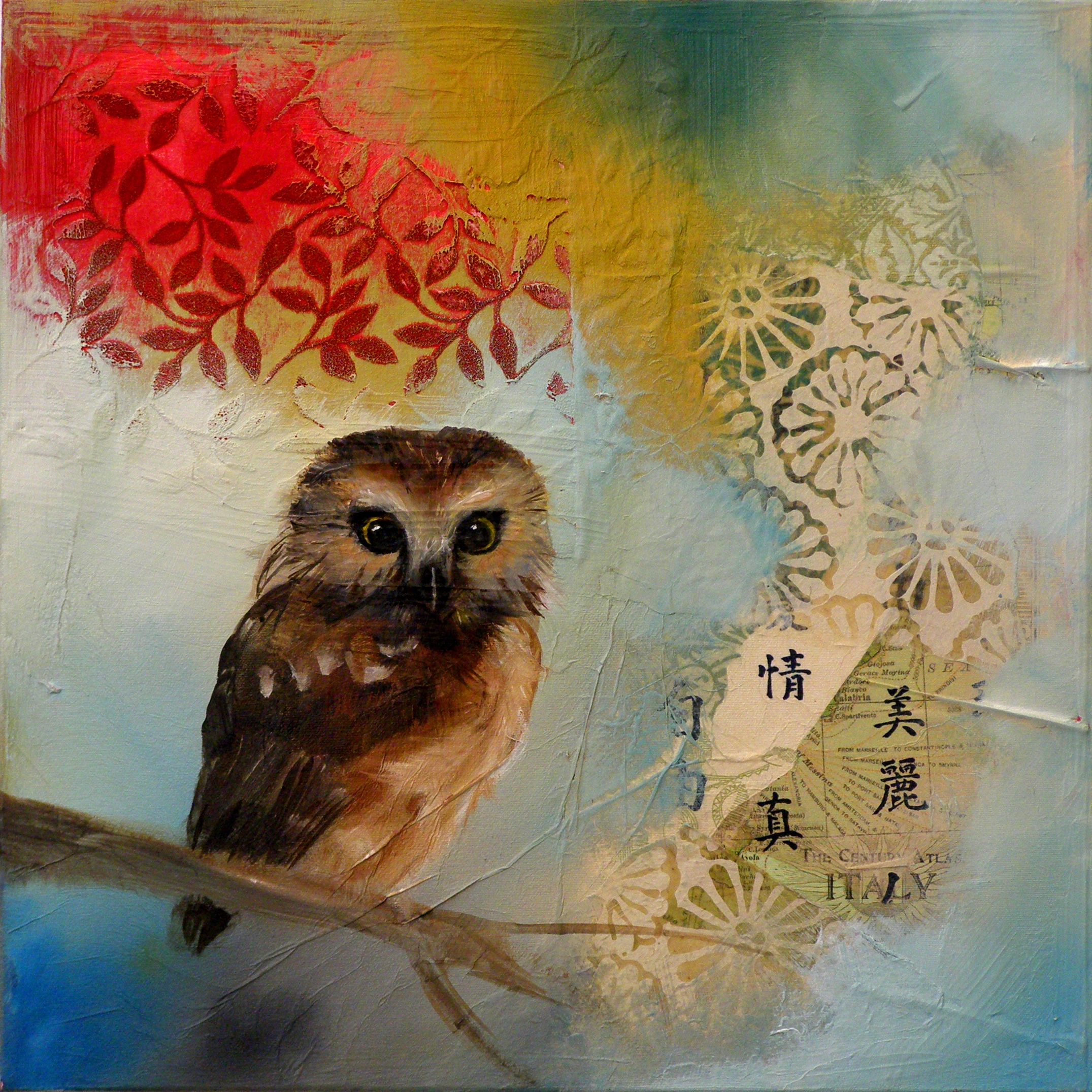 Gallery MAR will be closed from January 20-26 for a private Sundance Affiliate event, and will reopen with plenty of time before the Park City Gallery Stroll the following weekend. The featured show for this month is  “Natural Impressions,” a group show featuring Amy Ringholz, Lisa Lamoreaux, and Brad Stroman. Opening reception on Saturday, January 15th, 2011 at 6 pm.

Keep up on the latest Sundance updates by following Gowilla.

And, if you haven’t already, get your lodging packages here.