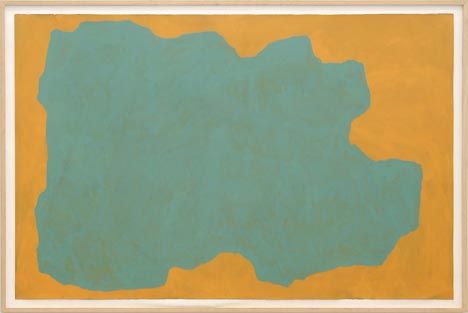 A young, Paris-based entrepreneur is set to launch an art ‘stock exchange’. The Art Newspaper describes the exchange in detail. Pierre Naquin’s firm will offer investors shares in major modern art works in a move that has horrified some critics. Would you be interested in buying shares in art works on the first art exchange? You will soon have your chance.

Paris-based A&F Markets wants to allow investors to buy and sell shares in art works (as they would any other commodity) with prices quoted on a public index. The shares will start at around $15 for works valued at more than $150,000. A&F will only trade in modern pieces from the late 19th century onwards with painting, sculpture, video installation and photography.

The project, expected to launch in January, has been secretive about its opening art works. One of the first pieces for sale will be an ’06 installation by the German painter and sculptor Anselm Kiefer. Another work is a painting by the late American artist Sol LeWitt. Those two pieces are owned by galleries, but the scheme is also negotiating directly with the French painter and sculptor Richard Texier for one of his works.

In return for a 5% commission, the exchange has the exclusive right to sell shares in a work over a period of three to six months, but if it does not sell 20% of shares within six months, the gallery recuperates what has already been sold and retains the work of art. If one collector amasses 80% of shares in a work, they have the option to buy it outright and remove the work from the exchange.

The company’s founders are initially working with about six Paris galleries but are seeking to expand and they hope to attract investors tempted by French tax breaks on art. Pierre Naquin, the 26-year-old French entrepreneur behind A&F Markets, argues that new investors in the art world would be “reassured” by a marketplace that copied the financial mechanisms they were used to. He has said: “Just because someone makes an investment in art, it doesn’t mean they lose the emotional tie to the work. On the contrary, I think this will bring in new buyers… we’re actually opening up the market to art lovers.” Learn more here.