Women Who Shined at Sundance 2020 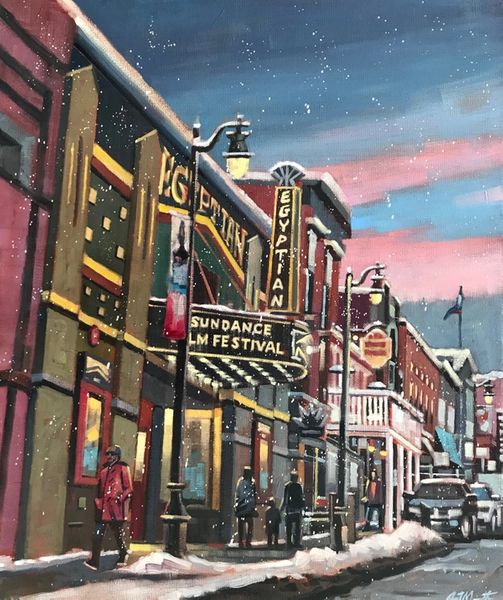 This year’s Sundance Film Festival in Park City contained all of the fun, glitzy glam and inspiring content as years before, with one noticeable development: the increased prominence of women. As a women-owned and operated Park City gallery, we couldn’t be more thrilled to support and elevate our fellow hard-working ladies. So for Women’s History Month (and on International Women’s Day), please join us in highlighting and celebrating the women who shined at Sundance 2020: 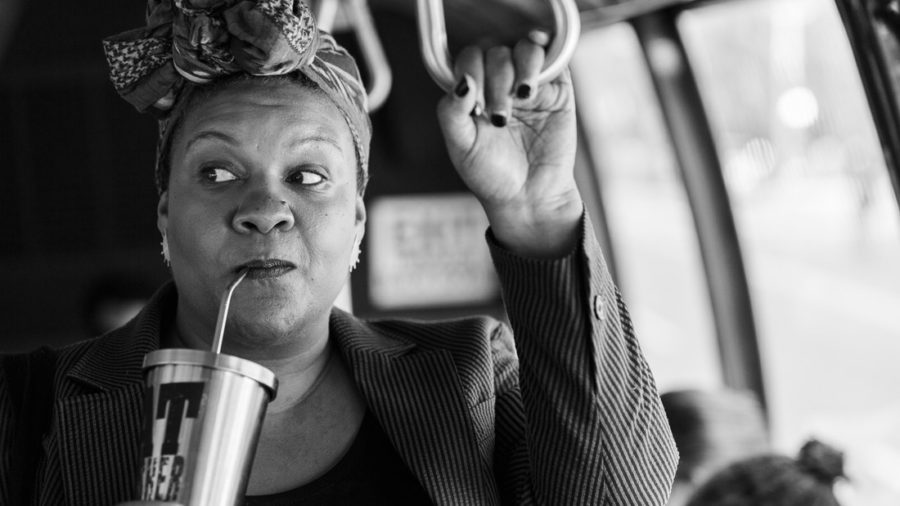 According to the Sundance Institute, “this year, of the 56 competition films, 46% were directed by women — an especially significant statistic when you consider that just 4.2% of the 100 top-grossing American films are made by female directors every year.” These statistics highlight just how momentous an occasion 2020’s Sundance Film Festival was for the inclusion and development of strong female voices. For greater comparison, last year’s Venice Film Festival received apt criticism for showing only a meager two films by female directors out of its 21 total films. On the heels of this backlash, Sundance Film Festival proves itself to be an institute of long-awaited progress and of fresh, bold voices (and we at Gallery MAR are all about fresh and bold!).

This year’s list of all-female directed films extends to every category and genre of film from dramatic shorts like Radha Blank’s award-winning The 40-Year-Old Version to documentaries like Iryna Tsilyk’s award-winning The Earth is Blue as an Orange, from star-studded premieres like Dee Rees’ The Last Thing He Wanted (featuring actress Anne Hathaway) to indie episodics like Jessica Sanders’ Embrace. While the list of all female directed films is too extensive to list here (a problem we’re delighted to encounter), you can find the full list on the Sundance Institute’s website, featuring many films set to premiere on streaming platforms soon. 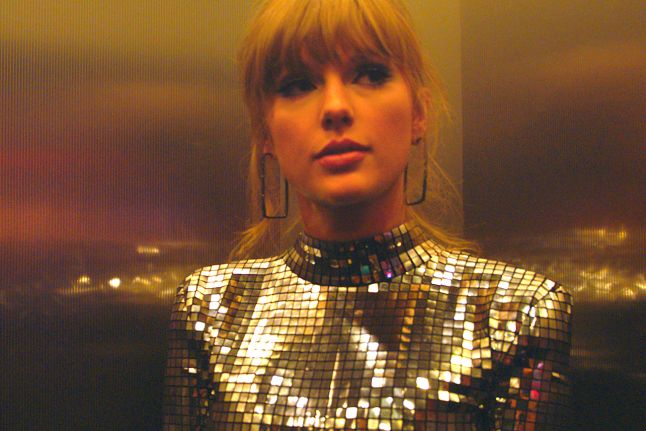 Among the many notable stars of Sundance Film Festival, Taylor Swift is perhaps the most recognizable. Director Lana Wilson presents us with a careful, honest portrayal of the private life and struggle of one of the world’s biggest pop stars. Her documentary, Taylor Swift: Miss Americana, is all at once vulnerable and poised, offering us a behind-the-curtains glimpse into the life and struggles of a women struggling with the pressure, expectations, and solitude of fame, not withstanding the double standards inherent within a patriarchal society. Such an inside perspective helps to strip bare the abstract illusion of fame and remind us all of our common humanity. 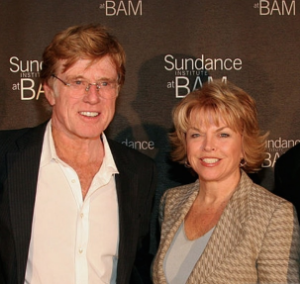 The Sundance Institute Board of Trustees Chair

Sometimes, change starts from the top, and Pat Mitchell‘s election as Chair of the Sundance Institute Board of Trustees has certainly helped to shape the landscape of the Sundance Film Festival and guide it towards greater inclusivity. Pat Mitchell served on the Sundance Institute board since 1988, but in 2014, she was elected chair of the board. Her long career in global media is accentuated by her philanthropy, her long-standing commitment to create social change through use of media, and her passion for the representation of women’s voices and narratives. In addition to her position as Chair of Sundance Institute Board of Trustees, Pat Mitchells adds editorial director of TEDWomen and author of Becoming a Dangerous Woman: Embracing Risk to Change the World to her myriad of inspirational accomplishments.

We hope you’re as inspired by these shining women as we are. In honor of Women’s History Month and International Women’s Day, we encourage you to uplift and support the shining women in your life this and every day.