Imagine a well-educated, bright young woman who is a semester away from completing a degree in computer science and mathematics – and yet she decides to quit and pursue her passion: art.

“I knew that if I finished [the degree], I would never make art,” Jylian reminisces. Instead of graduating, she enrolled in the Academy of Art College in San Francisco and earned a Bachelors of Fine Art. After graduation, she took a position at Apple as a graphics programmer – combining her understanding of computers and her passion for art. It was during this time that she began to seriously commit to her artistic practice by experimenting in layering paints and shapes. The effect of the final result is something like a computer program itself – layers and layers of code upon a blank space. The summoning of color and life where there was none.

Since her success, Jylian has been collected by numerous private collectors around the Bay Area as well as the world. The incorporation of mathematical theories – like the Fibonacci sequence – has inspired a series of paintings unlike what the art world usually sees. It is this element of mathematics that guides the viewer into another world – a compilation of sense and rationality with chaos. Much like life itself.

Just in time for the festivities of Sundance, and to brighten the post-slump of the holiday season, arrives a new line of figures by Jylian. Take a look below, and stop in the gallery to experience them for yourself. 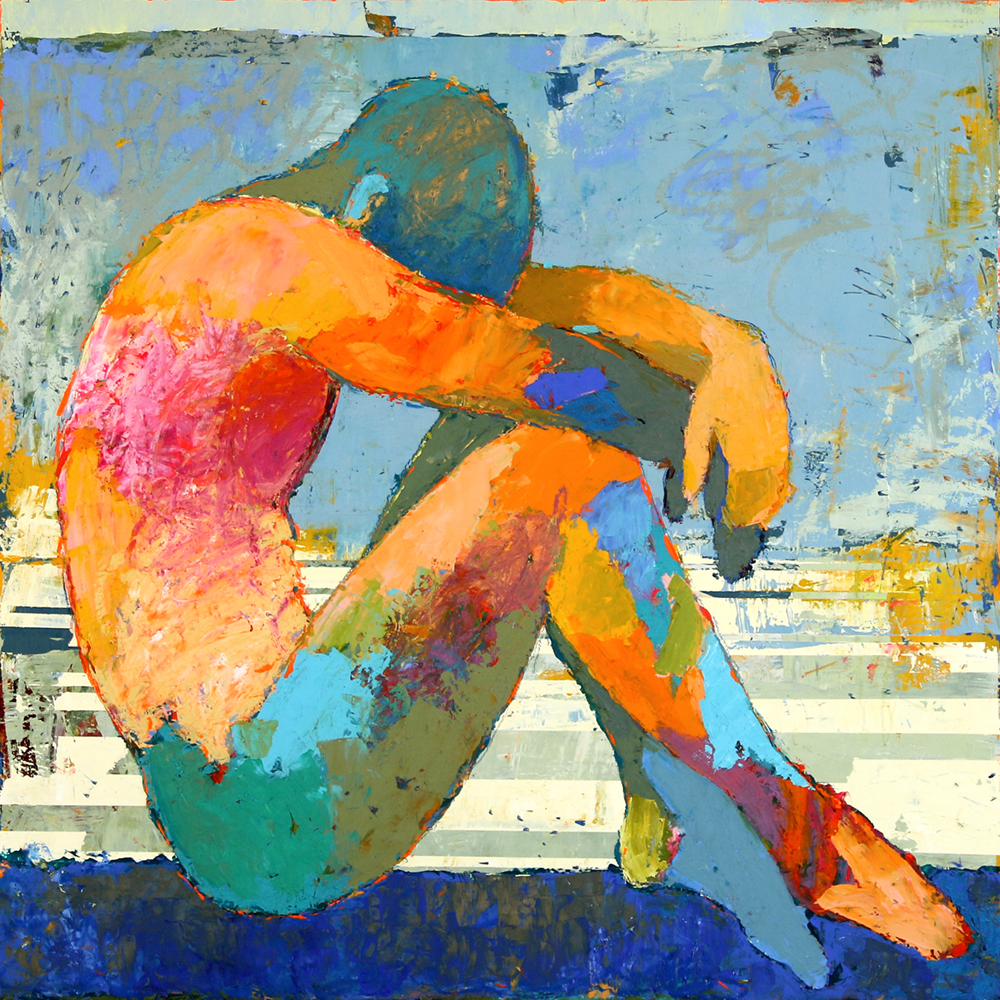 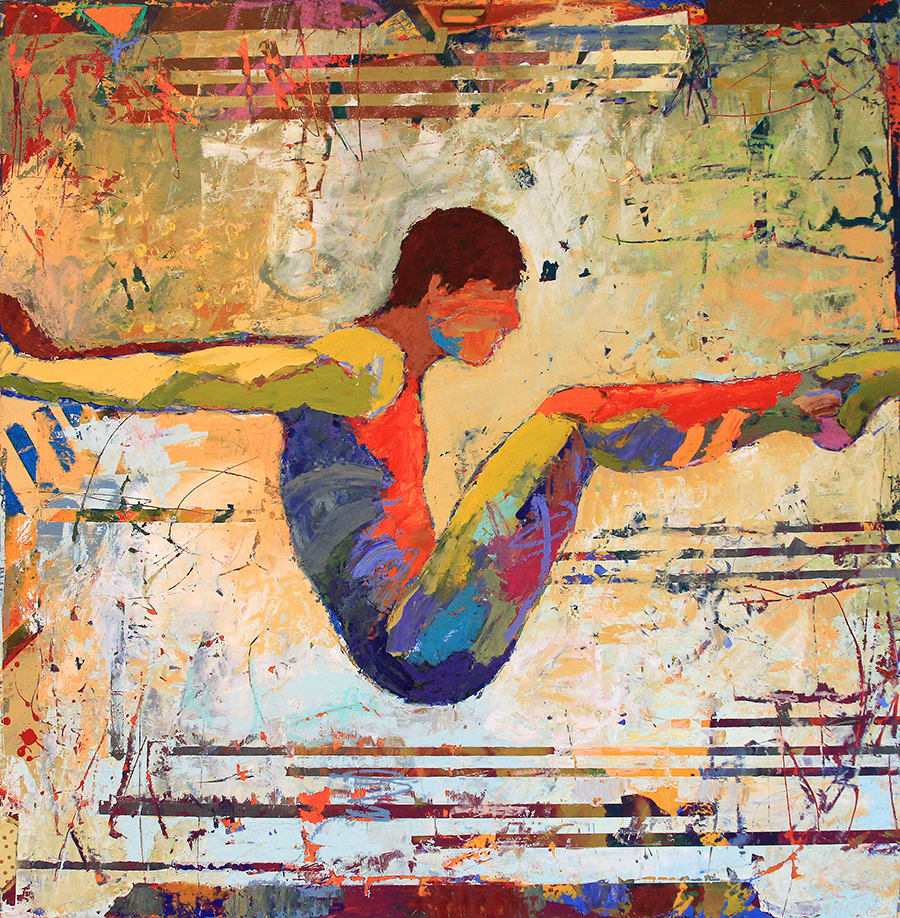 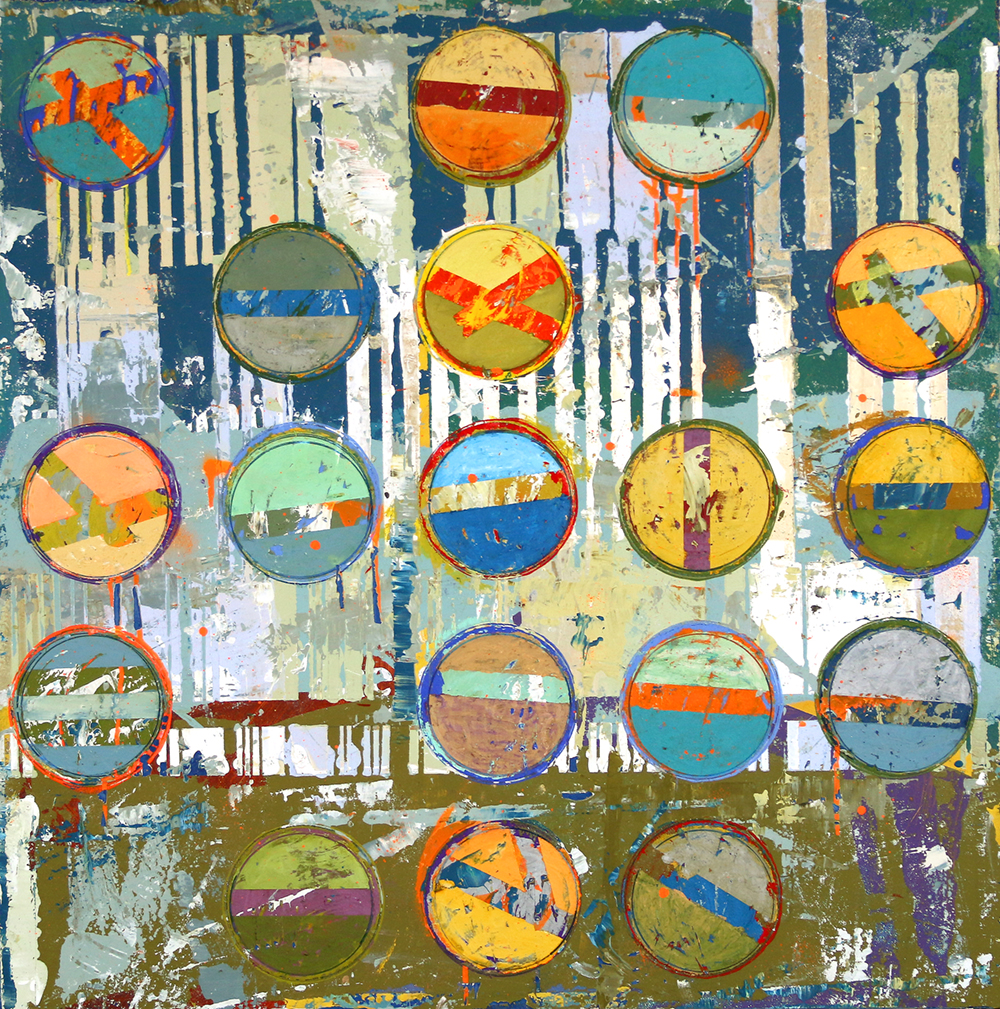 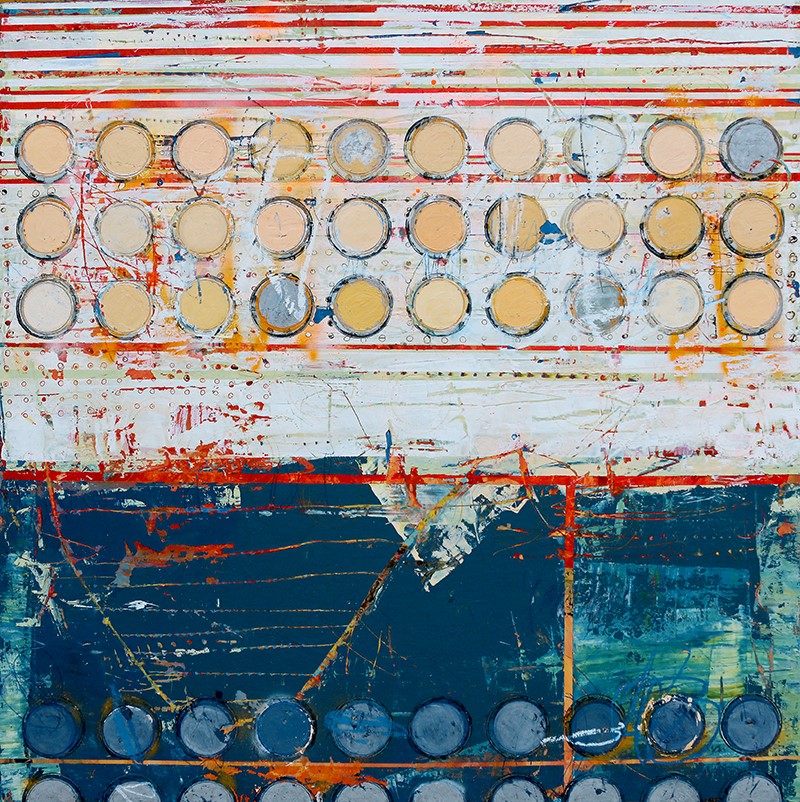