Maura Allen’s Corps of Discovery: On the Road with Lewis and Clark

We are thrilled to have received these new works by Colorado artist Maura Allen. These new paintings are from her body of work that follows the route of the Lewis and Clark expedition. For Ms. Allen, “[the expedition is] a reminder of discovery and possibility, perseverance and courage, exploration and thoughtful observation. It’s an homage to what defines the West, then and now.”

“My introduction to Lewis & Clark was likely similar to millions of Americans: 4th grade history class. Decades later, after spending time in Montana within miles of the historic route, the explorers’ adventure through the West unfolded all over again. 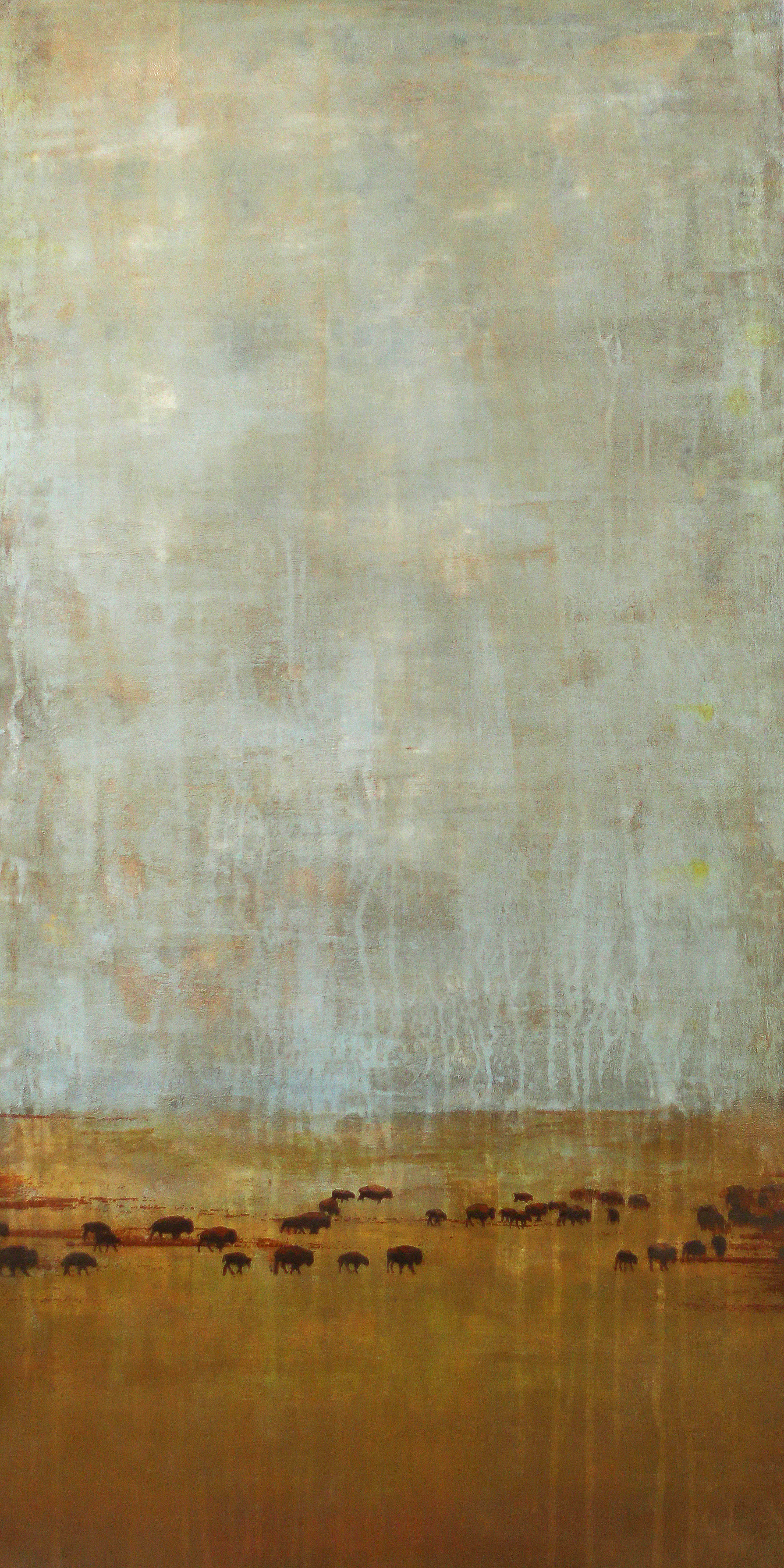 Part of the connection, of course, comes from that fact that we can follow the explorers on their trail, mile by mile. It’s an American odyssey defined by adventure, bravery and survival, something novelist Henry James dubbed “the visit-able past.”

As an artist living and working in the West, re-imagining what Lewis and Clark and the Corps of Discovery saw and experienced in the early 1800s is an endless source of inspiration—a unique chance to re-examine the relationship between land, animals and people in a place I call home.” – Maura Allen, 2014