It looks like we now have a “Madoff” of the art world. It was discovered this year that tennis champion John McEnroe was duped, along with Bank of America, investment firms, art owners and collectors in a complex $93 million art investment scam in New York. McEnroe reportedly lost $2 million after investing a half-share in two paintings: Arshile Gorky’s “Pirate I” and “Pirate II.”

Art dealer Lawrence Salander, 59, was arrested at his New York home, and he and his gallery were charged with more than 100 counts, including grand larceny and securities fraud, Manhattan District Attorney Robert Morgenthau told a news conference. He was initially arrested in March, but new charges were brought against him this July. 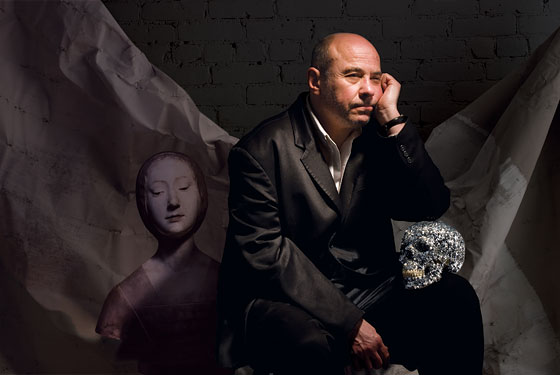 Salander-O’Reilly Gallery had been one of New York City’s largest private galleries and was housed in an ornate, historic mansion on East 71st Street. Salander was forced to shutter it in 2007 amid a rash of lawsuits from consigners who said they had never been paid. He filed for bankruptcy a month later. The gallery’s director, Leigh Morse, has also been charged with numerous counts. Since Salander-O’Reilly’s closure she has opened up her own gallery and Salander himself was working at another gallery upstate. Morse is accused of grand larceny and scheming to defraud investors and artists, including the estate of Robert De Niro Sr., an Abstract Expressionist painter and the actor’s father.

The New York Times says that Robert M. Morgenthau, the Manhattan district attorney, has portrayed Mr. Salander as a charlatan in the art world, closing on fictitious sales — sometimes of works he did not own — and then using the money to pay off his sizable debt. So far, authorities have identified 26 victims of Salander’s scheme. It lasted from 1994 to 2007, and included luring investors who paid cash in exchange for shares of ownership of works of art. “He sold artwork not owned by him and kept the money and lured investment money in fraudulent investment opportunities,” Morgenthau said.  Salander used the money to fund “an extravagant lifestyle” of lavish parties and private jets, he said. At times, Morgenthau said, Salander inflated the value of paintings to score greater investments that were not returned to investors.

McEnroe was alerted to the scheme when he learned an art collector owned the same painting he had, authorities said. And the scam reaches far beyond the tennis court amd to a reported 28 victims. Other estates Salander looked after included paintings of the late father of actor Robert De Niro. Robert De Niro has organized exhibitions of his father’s works around the world and has said he keeps many of his works at home. Renaissance Art Investors, a company focused on investment in old master paintings, lost $45 million in the scheme, authorities said. Earl Davis, the son of American abstract painter Stuart Davis, lost $6.7 million, authorities said, while Bank of America lost $2 million after Salander lied about paintings he owned to secure a loan. Hester Diamond, the widow of late renowned New York art dealer Harold Diamond and mother of Beastie Boys’ “Mike D”, lost $6 million. 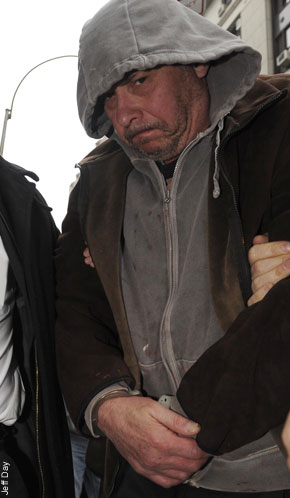 For more information about the rise and fall of Salander, this is a great article: New York Magazine.